A SERIES OF LIZARDS 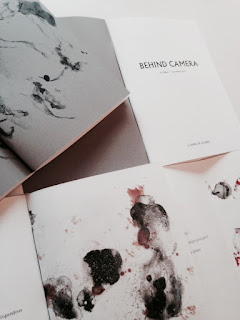 A5 booklet with grey cardboard cover, full colour printed on high quality cartridge paper. BEHIND CAMERA brings together a body of work featuring a new collection of Paintings and Writing this booklet comes accompanied with a downloadable Sound Composition. (Link is included within booklet) 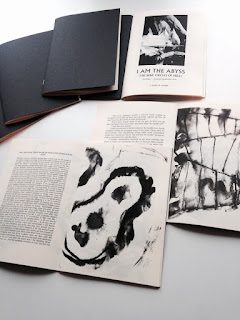 A collection of pre published and original works . 'I AM THE ABYSS' features excerpts from 'The Scorched Highway' and the most recent novel 'Throw Away the Lights'
The collection is illustrated with artwork by Gary Myles.

An A5 booklet with black cardboard cover, Printed monochrome on Ivory Paper. 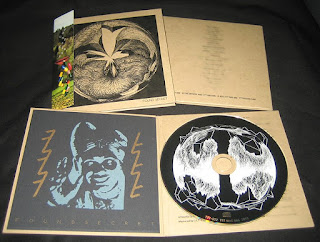 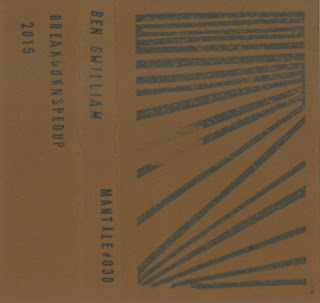 Cassette recordings from inside various freezers until the dictaphone slows down and seizes up. 2010-2015.

Please note the digital version of this release is a completely separate track to the material on the cassette. 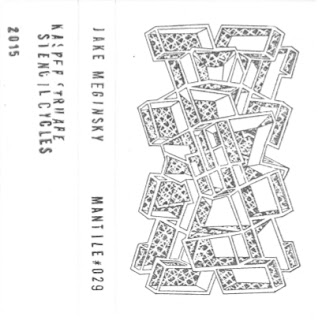 DOWNLOAD (£donation)
Cassette: £5 each
To Order Email: mantilerecords@gmail.com (please email to check availability before making payment)
Payment via paypal to mantilerecords@gmail.com or cheque. All payments in British pounds (GBP £).
Postage Costs: UK: £1.50 / Europe: £2.00 / Everywhere Else: £2.50 + 50p per additional
Posted by MANTILE at 03:06 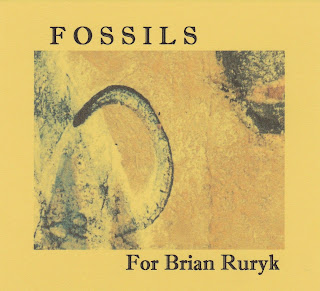 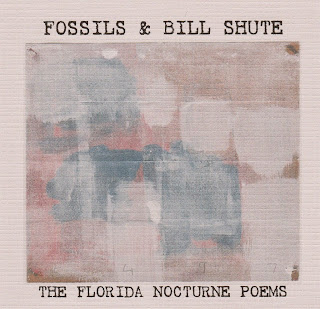 VA AA LR is Vasco Alves, Adam Asnan and Louie Rice. 'Ping Cone' is 9 tracks of electro acoustic improv which occasionally appears as irreverent as it is austere.